What is the Council of Attestation Officers?

We notaries have been trained to establish an individual’s identity by using specific pieces of evidence supporting a client's identity claim. That's become an important skill as the world's information and communication has rapidly become paperless, digital - and lacking in the kind of accountability that notaries have historically provided. As a result the world is suffering an epidemic of rampant digital fraud.

As an Attestation Officer you'll be the key to reversing that ominous trend. You'll use video tools to record the presentation and examination of different Evidence of Identity items and confirm they support the individual’s identity claim, and then you'll administer an Oath of Identity. As a result, our software will generate a digitally signed credential in their phone, attesting to your client's identity when they use the credential.

At this point, the Attestation Officer has established a client relationship that is not tied to a one off signing of a mortgage or some other event. Since the Attestation Officer is maintaining the electronic record for their client as well as providing a backup for the universal certificate, the client will need to pay a transactional fee an as well as an annual fee escrow for that service.

The Council of Attestation Officers was founded in 2014 to:

What is an Attestation Officer? 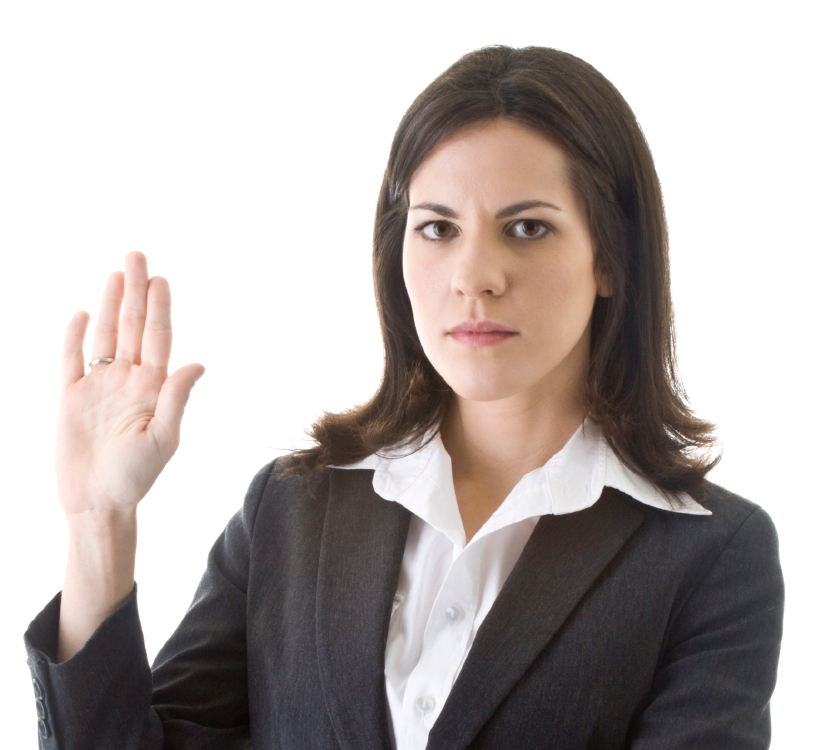 An Attestation Officer is an individual who is empowered by public authority to administer an Oath of Identity - and who knows how to do it properly. In this age of rampant inauthenticity, the world needs measurably reliable identities so that people can know with measurable certainty that other individuals are who they say they are.

"Doing it properly" means really following through on the administration of an oath rather than simply sealing a document saying that it was done. For that reason, an additional qualification such as the Signing Agent certification from a recognized notary association for American notaries or equivalent certification in other jurisdictions is also required. "Doing it properly" also means using a webcam to record the event, and digitally signing the video and associated files. If you know how to use a laptop, its not at all difficult.

The principles are the same as with any administration of an oath, with the addition of a digital certificate to the customary paper affidavit and certificate or jurat.

This site doesn't use cookies
unless you ask us to. Cookies help us create a relationship between you and us, if that’s what you want. Otherwise, we will make no record of your visit here. Do you want to grant us a license to place a cookie in your device? Yes, you may place a cookie Not now

As you know, by default This site doesn't use cookies. Thank you for letting us establish a relationship with you. We regard information about you as your personal intellectual property, licensed by you to us. We will treat it with care.

Your visit to our site is like walking into a store or other public accommodation. While a shop owner might like to have information about you, compelling you to disclose it would be unreasonable – a gross invasion of your privacy. We don’t want to do that. If you’d like to establish a relationship with us, we would be pleased – but that's up to you.