In 2005, MIT Technology Review magazine declared on its cover story headline “The Internet Is Broken.” 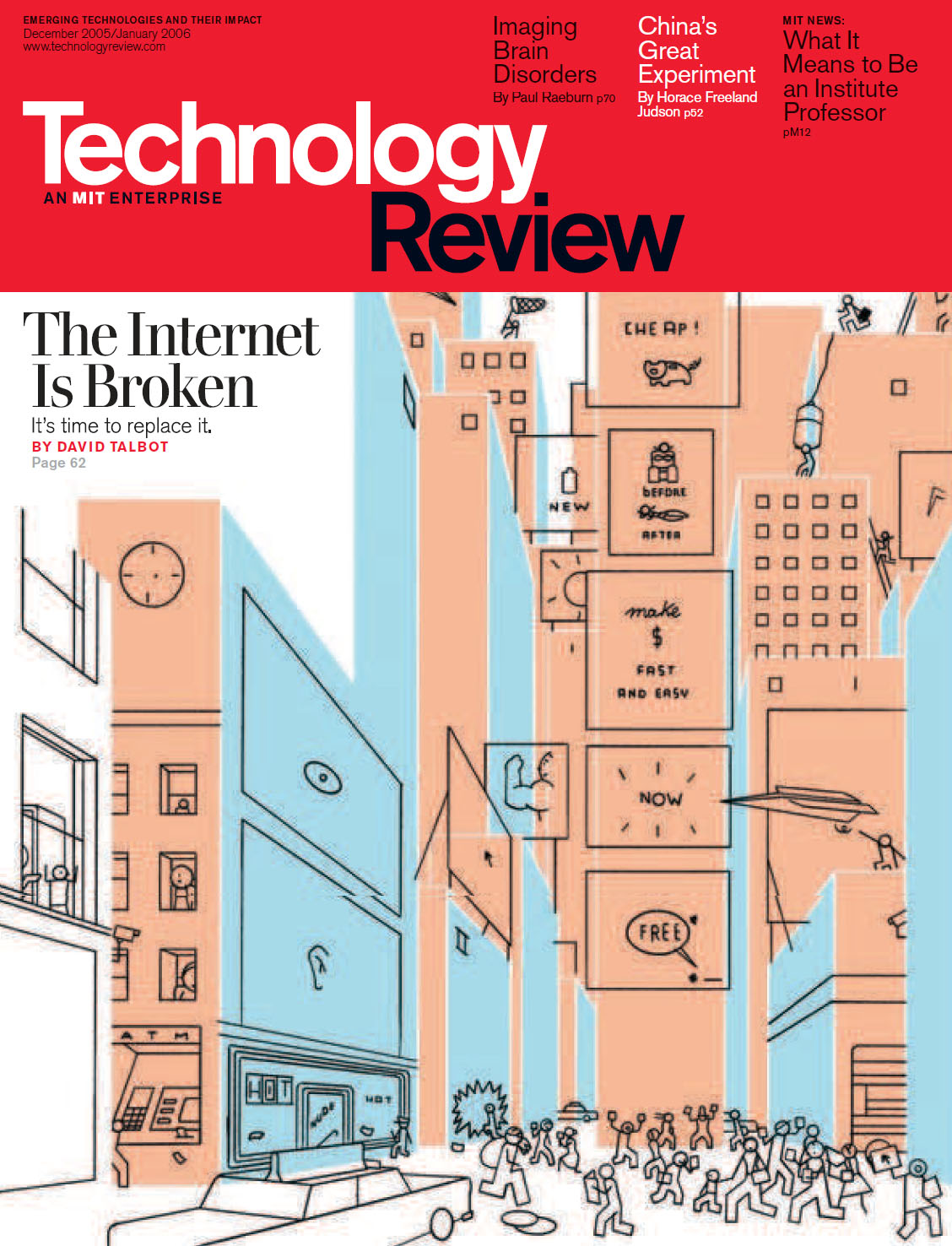 And all these years later – it’s still broken. In fact it’s gotten worse. Malware, breaches, phishing attacks, ransomware, and fraud are more common than ever.

The heart of the problem is that on the internet, accountability is scarce. Anyone can claim to be anyone.

And it’s not just the internet. Banks, government agencies, healthcare providers, insurers and others are more and more without ways of knowing whether people are who they claim to be. They find themselves paying for costly identity verification services for every transaction, only to repeat the process for the next transaction.

Most recently, banks and other institutions have initiated programs where prospective account holders can request accounts online using biometrics. This practice has resulted in establishing fraudulent customer accounts as the actual identity of the individual was not validated in the process. If you have two minutes, the “Tommelganger” video link provides a good explanation of severity of the problem and the need for establishing a measurably reliable identity of the individual.

An Attestation Officer solves the problem by enrolling individuals, either online or face-to-face, into a permanent identity credentialing system. Information that supports the enrollee’s claim to identity is captured in a record that accompanies their credential, so that any relying party can know the degree to which they can trust the identity credential.

Just as most notaries keep a journal, the Attestation Officer keeps a record of ALL enrollments and offers additional-cost subscription services such as keeping backups of credential keys in case the enrollee loses theirs.

This site doesn't use cookies
unless you ask us to. Cookies help us create a relationship between you and us, if that’s what you want. Otherwise, we will make no record of your visit here. Do you want to grant us a license to place a cookie in your device? Yes, you may place a cookie Not now

As you know, by default This site doesn't use cookies. Thank you for letting us establish a relationship with you. We regard information about you as your personal intellectual property, licensed by you to us. We will treat it with care.

Your visit to our site is like walking into a store or other public accommodation. While a shop owner might like to have information about you, compelling you to disclose it would be unreasonable – a gross invasion of your privacy. We don’t want to do that. If you’d like to establish a relationship with us, we would be pleased – but that's up to you.